Journey to the Gold Coast Marathon 2015 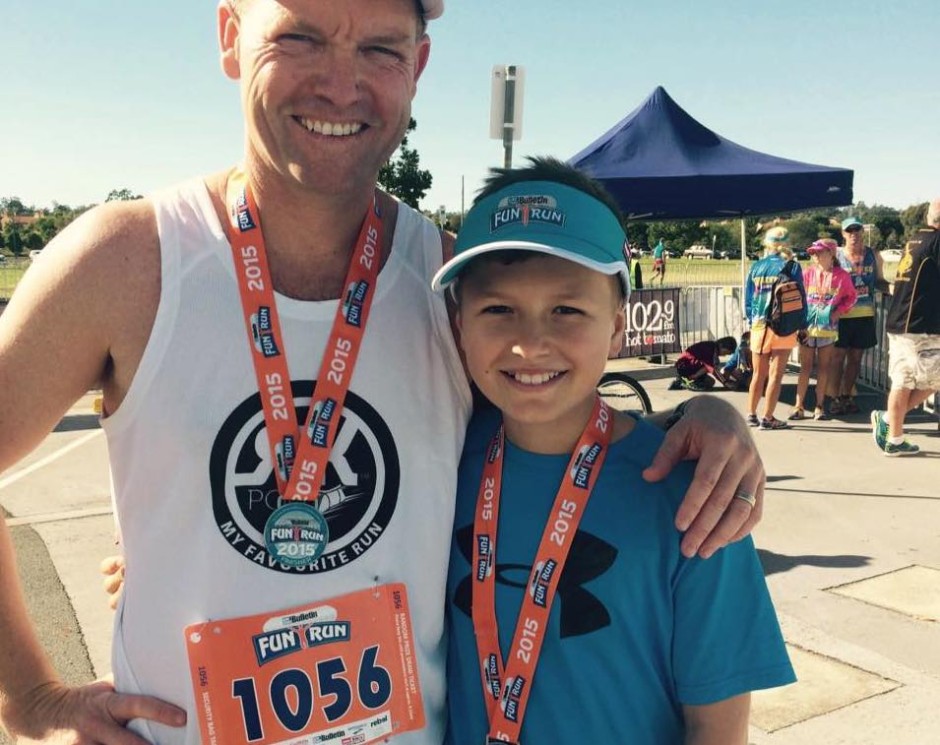 In late January I was doing some running training with my son and Ross Kingsley, who said “You should come and have a run with the RK Pod; it’s a good group of people! We’re training for the half marathon and of course the full marathon; 42.2kms”

But here I am, 3½ months later, and I ran that distance last weekend. We have seven weeks to go until the GC Marathon in July and my goal is to finish it in under 4 hours.

Now, I have done two half-marathons before, both with really poor training (if any at all!). I finished them both in well over 2 hours. Four weeks ago I raced in the GC Bulletin Half Marathon and finished in 1 hour 46 minutes; the training is really paying off.

The camaraderie in the running group is the best part. There’s so much support and encouragement amongst everyone, you just feel so inspired by everyone around you. It’s good that we all get on though – we’re putting in some big distances together now so that’s a fair bit of time we spend together!

The hardest thing about the training is, the training! I wont say any of it is easy. The weekend runs of 35 km have been tough, but my fitness is coming along nicely now. We had been running over 40km a week, which has just jumped up to 55 km. I get up at 3am or 4am at least three times a week to get the runs in before work start at 7 o’clock – it’s bloody cold when you start pounding the pavement at that time in the morning so you have to really want to do it!

I struggled initially with a few injuries, so I backed off and had to just slowly build the distance each week. I went a little too hard at the start – not unusual for me! Stretching and rolling are things I have to do on a daily basis to manage the legs, and learning to look after yourself in this way pre and post running is just as important as the runs themselves.

The actual race is always tough. Last weekend I went out too fast for the first three quarters and then really struggled for the last quarter, so I’ve been really working on my pace setting and strategy.

All this training is in preparation for the GC Airport Marathon on 6th July. I want to complete the 42.2km in under 4 hours. That’s about 5.30 minutes per kilometre – which I think is totally possible!

The Short Story of The Surfing Accountant